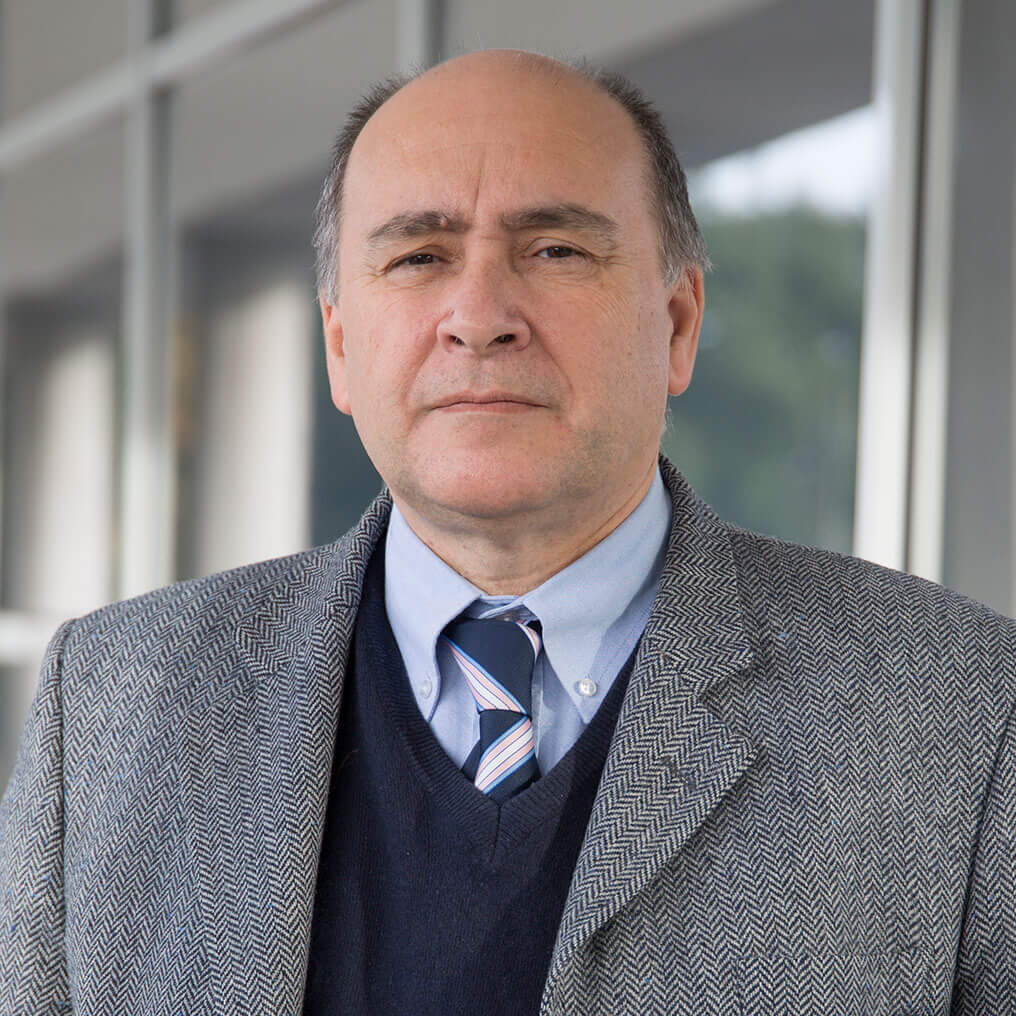 João A. Peças Lopes (PhD) is Full Professor (Professor Catedrático) at the Faculty of Engineering of Porto University, where he teaches in the graduation and post-graduation areas.

He is Associate Director of INESC TEC. He is Vice-President of the board of the Portuguese Association for Electric Vehicles.

He supervised several consulting projects related with the impact analysis of the connection of wind parks in the electrical grids of Madeira, Azores, Sal, S. Vicente and S. Tiago, in the Republic of Cabo Verde. He was responsible for
several consultancy projects related to the electrical grid impact resulting from the connection of large wind parks in Portugal.

He was also the Chair of the Selection Committee of the public tender that decided about the integration of 1800 MW of wind generation in Portugal, launched by the Portuguese government in 2005.

He was a member of the Executive Board of the EES/UETP consortium and Chair of its course program committee.

He has served as research project evaluator for the European Commission and for governmental science organizations in Portugal, France, Italy, Greece, Finland, Denmark and Ireland.

He was for more than 4 years one of the coordinators of INESC Porto Power System Unit.

He is co-editor of the (SEGAN) Sustainable Energy Grids and Networks journal.

In 2012 he received the CIGRE Technical Committee Award in recognition of his outstanding contribution to the work of the Study Committee C6 – Distribution Systems and Dispersed Generation.

He is member of the Power Systems Dynamic Performance Committee of the IEEE PES.