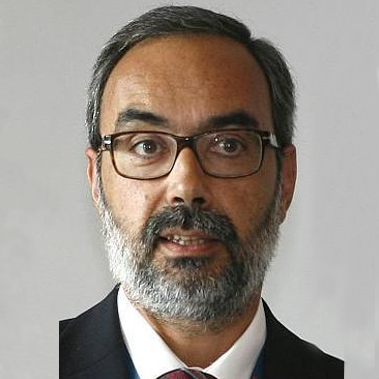 Jorge Vasconcelos is graduated in Electrical Engineering from the Faculty of Engineering of Porto University since 1982 and has a PhD from the University of Erlangen-Nuremberg since 1985. He is president of NEWES – New Energy Solutions – since 2007. Jorge Vasconcelos is also Chairman of the Advisory Board of the Institute for Advanced Sustainability Studies, a body of the German Government.
Jorge Vasconcelos was a Professor in Germany, Italy and Portugal and currently, he is an invited professor of the MIT Portugal program. He was the first Chairman of ERSE – the Portuguese Regulatory Entity of Energy Services – for 10 years (1996-2006) and of CEER – the Council of European Energy Regulators – for 5 years (2000-2005). He is also founder and member of the executive committee of the Florence School of Regulation of the European University Institute.