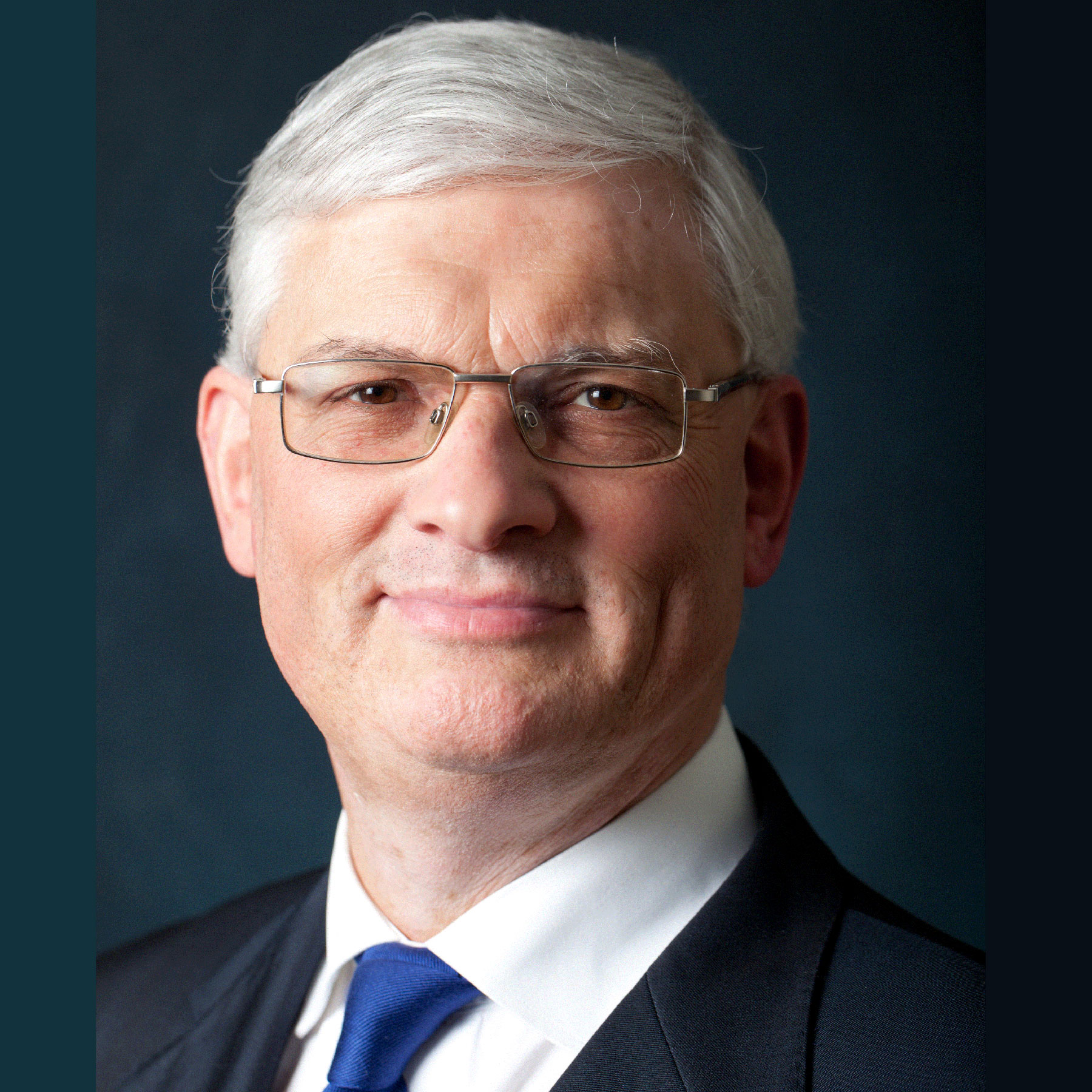 António Albino Marques got his graduation in Electrotechnical Engineering from the Faculty of Engineering of the University of Porto in 1978 and then he got his Master in IT Systems from the same University in 1987.
In 2002 he concluded the Advanced Program in Business Management by the AESE, Association for Advanced Enterprise Studies.
From 1979 to 1984 he was with Equimetal a Portuguese manufacturer of small cogeneration units and then joined EDP Group in 1984.
From 1998 to 2001 he was head of the Network Operations Department, working in the area of remote supervision and substation control and from 2001 he is with REN, the Portuguese Transmission System Operator that was created following the unbundling of the EDP Group.
Between 2001 and 2011 he managed the Operation and Maintenance Division.
From 2011 to 2014 he was head of the Project and Construction Division of REN.
Since 2014 he is the head of the Electricity System Operation Division of REN being responsible for the National Dispatch and Network Operation Control Rooms, for the SCADA/EMS control systems and also for the Market Operations related with the settlement of transmission tariffs and the balancing markets.
Since 2014, he is also the representative of REN in the System Operation Committee (SOC) in the European Network of Transmission System Operators of Electricity (ENTSOE) in Brussels.